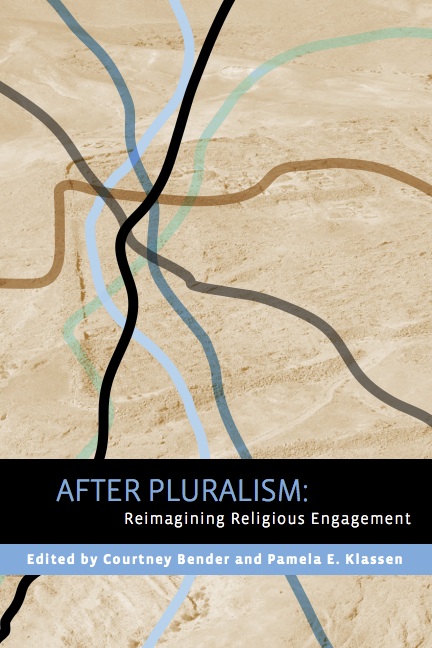 “The first volume to bring together scholars from a variety of fields whose work critically examines the genealogy of secularism and its relationship to pluralism, the potentially negative implications and underlying assumptions of tolerance, and the naturalized hegemony of the law vis-à-vis religion in liberal democracies. Taken as a whole, After Pluralism serves as a response and probably the most ambitious and influential effort to map out religious pluralism in the United States.”

Working comparatively across nations and disciplines, After Pluralism explores pluralism as a “term of art” that determines the norms of identity and the parameters of exchange, encounter, and conflict. Contributors locate pluralism’s ideals in diverse sites – including Broadway plays, Polish Holocaust memorials, Egyptian dream interpretation, German jails, and legal theories—and demonstrate how its imagined potential shapes political and social interaction in surprising and powerful ways. In the process, they question the assumptions underlying pluralism’s discourse and its influence on the legal decisions that have shaped modern religious practice. Contributors do more than deconstruct this theory; they also tackle what comes next. Having established the genealogy and effects of pluralism, they then generate a new set of questions for engaging the collective worlds and multiple registers in which religion operates.